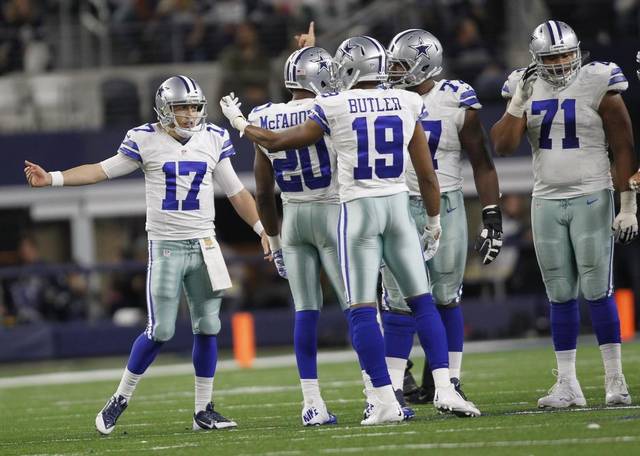 I’m sure Seahawks fans have had this one circled on the calendar since the schedule came out. This is the first meeting between the two teams since their Super Bowl matchup in February of 2015. Seattle has many new players while New England’s roster is much of the same, but you know it’s going to be a heated contest.

Keys to the Game

It’s never easy going into Gillette Stadium and teams rarely come away with a win. To pull it off, the Seahawks are going to need contributions in all facets of the game. Russell Wilson will need to be effective to keep the safeties honest and allow Seattle to establish a running game. They can’t afford to be one dimensional. The key on defense will be hitting Tom Brady. If he goes unchecked, they’ll be in for a long night.

Keeping Tom Brady upright and bringing Russell Wilson down will decide this one. The Seahawks still have a tough defense that will be salivating at the chance for revenge on Brady and the Pats. Brady can’t complete passes from his back. On the other side, Wilson is dynamic and is developing the ability to take the game over between his arm and legs. The Seahawks have and underrated corps of receiving targets that will be tough to sit back and cover.